Canadair CT-133 “Silver Star” (MCN T-33-553; S/N 133353) ~ The Silver Star is a jet trainer aircraft that was built via contract from Lockheed Corporation for the Royal Canadian Air Force.

Very little information is known on the aircraft, though research is still on-going.  Below is what is known so far:

MAPS Air Museum obtained the wreckage and is awaiting its turn in the restoration building. 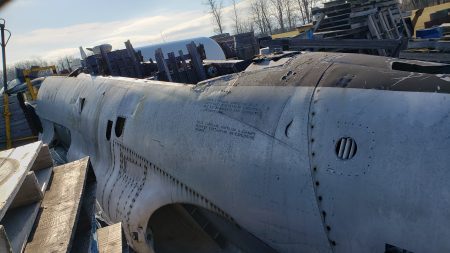 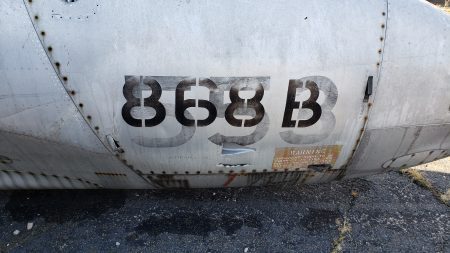