Cessna T-37B “Tweet” (S/N 60-0188; MSN #40685) ~ This “Tweet” is one of the aircraft that MAPS Air Museum owns outright. Manufactured by Cessna Aircraft in Wichita,Kansas and delivered to the US Air Force on December 29, 1961. The first assignment be the US Air Force was to the 3575th Pilot Training Wing, Air Training Command (ATC) at Vance Air Force Base (AFB), Oklahoma.  Here is where she hoped around to:

MAPS Air Museum was able to recover the aircraft and moved the T-37 to our museum in November of 2012.  She is maintained by Crew Chief Paul Gates and was just recently had finishing touches done to to aircraft. 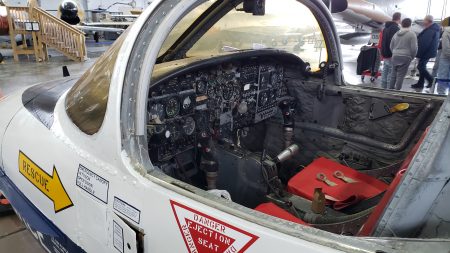 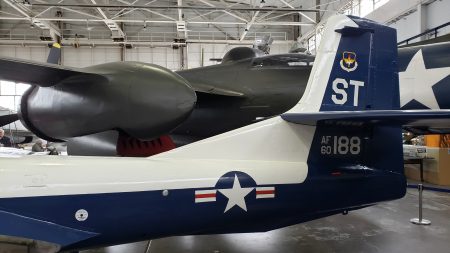 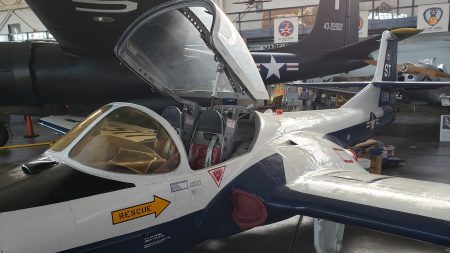 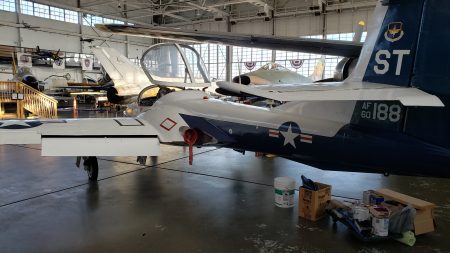