MAPS Air Museum recovered and moved the T-37B in March of 2007. She is awaiting her turn in the Renovation building to be worked on by the Area 51 Crew.

Museum display notes: the intent is to paint and mark the T-37 as it was assigned with the 3306th Pilot Training Group, ATC, Bainbridge AFB, Georgia. 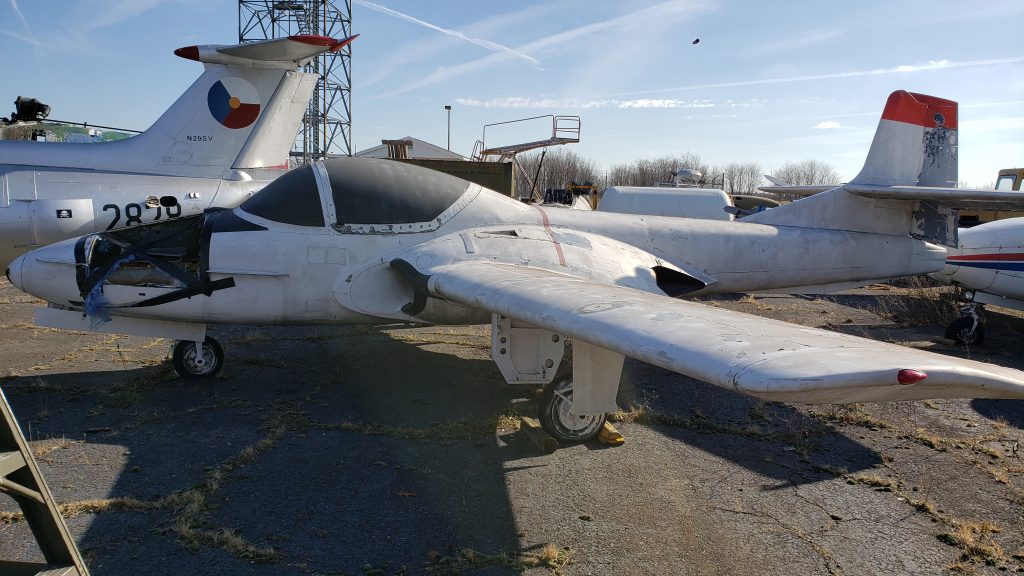