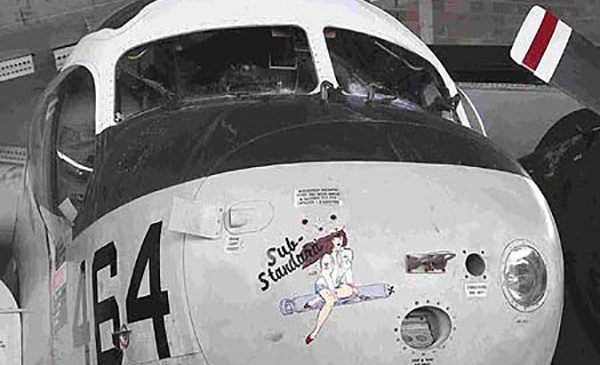 Developed and first flown in 1952 to perform anti-submarine warfare (ASW) operations, the Tracker took over from hunter/killer teams of TBM/TBF Avengers. Due to their limited capacity, there would be a “hunter” TBM with the necessary detection gear to find enemy submarines, who would them pass the information off to the “killer” TBM, who would prosecute the attack.

The first of 755 production S-2s entered service in 1954 and soon established themselves as the Navy’s front-line carrier based ASW aircraft. The last frontline Trackers were retired from active duty in 1976, replaced by the S-3 Viking.