A military helicopter’s mission is a function of its design or conversion. The most common use of military helicopters is transport of troops, but transport helicopters can be modified or converted to perform other missions such as combat search and rescue (CSAR), medical evacuation (MEDEVAC), airborne command post, or even armed with weapons for attacking ground targets.

Military helicopters play an integral part in the sea, land and air operations of the modern military. Generally, manufacturers will develop air-frames in different weight/size classes which can be adapted to different roles through the installation of mission specific equipment.

To minimize development costs the basic air-frames can be stretched and shortened, be updated with new engines and electronics and have the entire mechanical and flight systems mated to new fuselages to create new aircraft. For example, the UH-1 has given rise to a number of derivatives through stretching and re-engineering, including the AH-1. 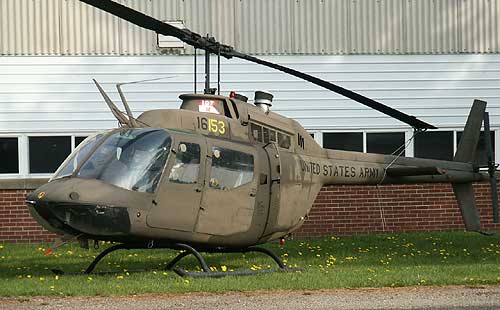 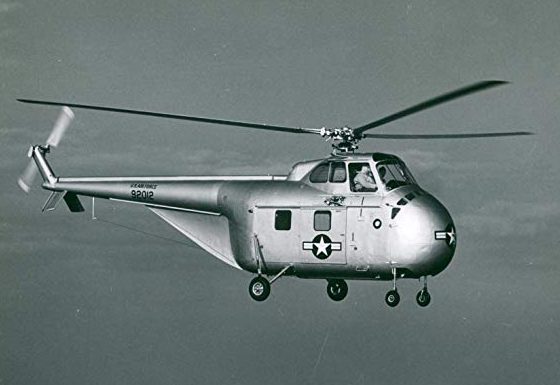