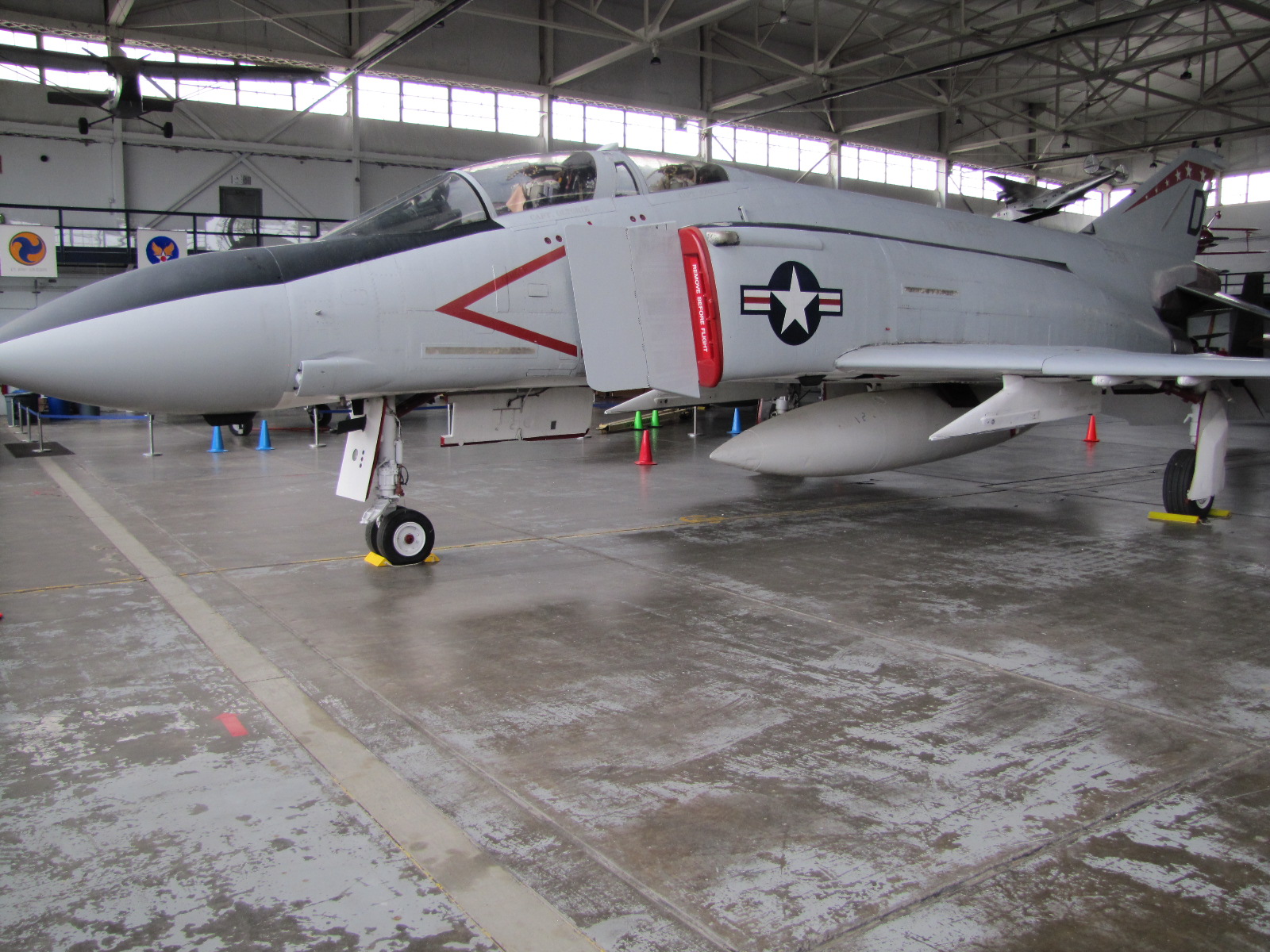 Veterans Day is almost here!  It’s a time to celebrate those who have served and to say thank you!  You are not forgotten.
On November 13th, we will be dedicating the F4 Phantom, honoring 2 individuals.  The local man is LT Leonard “Jack” Schoeppner, who grew up in Canton Township and went to Central Catholic High School.  One of his dreams was to be a pilot, which he fulfilled in the US Navy.  LTJG Rex Parcels, his RIO, was from Berkley, CA.
On March 9, 1970 they did not return from their mission.  They are still listed as MIA, as are 72 other Ohians.  There will be a special table ceremony and video on the Ohioans who did not return from Vietnam.
The F4 Phantom MAPS acquired over 10 years ago, has been restored to its first mission from the USS Ranger, out of Marimar in CA.  Jack and Rex have flown in combat in this aircraft. This is a story of how we are all connected.
I hope you are able to attend this event.
Please get your reservations in by October 31.  Any questions, email kinney.valerie@mapsairmuseum.org 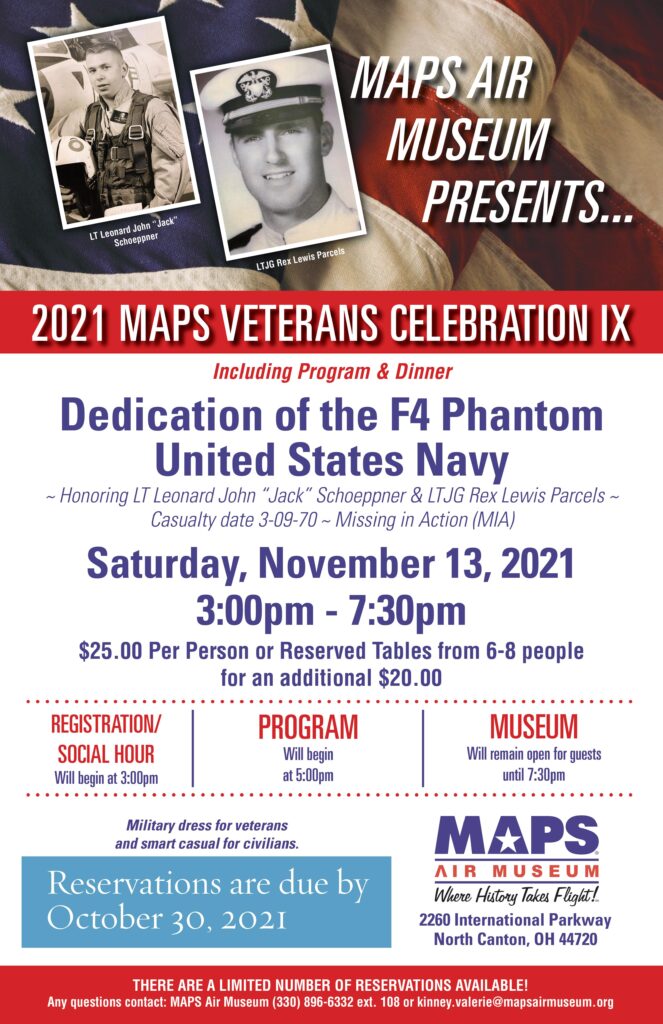 The two were assigned a photo reconnaissance escort mission in their F-4 Phantom. After taking off from the aircraft carrier, USS Ranger, they disappeared over the Gulf of Tonkin in North Vietnam on March 7, 1970. Schoeppner was the pilot and Parcels served as the Radar Intercept Officer (RIO) on the flight. 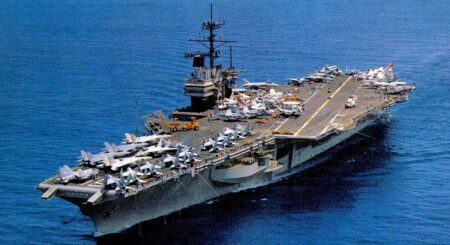 Registration forms can be printed below or also available in the gift shop. The cost is $25 per ticket. If you want to ensure everyone in your party can sit together, tables of 6 or 8 can be also be reserved for an additional $20. 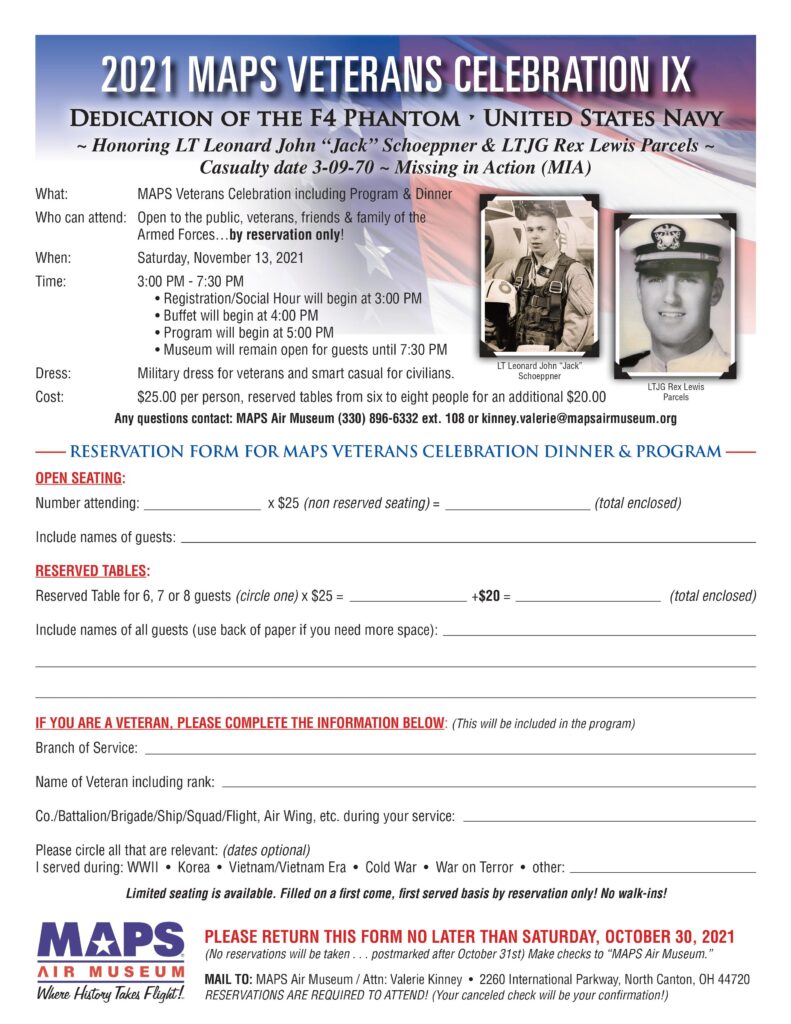