The Information Age is generally understood to have arrived with the Internet as it was developed through the 1970s and rolled out throughout the 1980s, and continues evolving to this day. So too the adoption of digital techniques in aviation also arrived progressively at around the same time and also continues today.

The use of digital computers in aircraft design was developed by large aerospace companies throughout the 1970s and included technique such as CAD, CAM, structural component stress analysis using FEA and for aerodynamic modelling. Composite materials lend themselves better than metal to fluid “organic” aerodynamic shapes of high efficiency, and the advent of sophisticated computer-aided design and modelling has led to an expansion in the use of these materials and forms.

Digital systems also appeared in the aircraft themselves and grew steadily in sophistication. The first FADEC (Full Authority Digital Engine Control) trials took place in 1968, with the first operational system entering service in 1985. The first operational fully authoritative fly-by-wire system was developed for the General Dynamics F-16 Fighting Falcon and its introduction in 1978 heralded a revolution in taking over the task of ensuring stability in flight from the traditional aerodynamic stabilizers. This use of “relaxed static stability” allowed aircraft to be made more maneuverable and to be given an artificial “feel” to aid pilots in their main task. Meanwhile, the “glass cockpit” was replacing the traditional analogue electro-mechanical instrumentation with graphical digital displays which could display any information selected. Early glass cockpits provided less critical flight information in the form of the EFIS system, with fully glass systems appearing from 1988.

The Cold War era ended shortly after the arrival of digital technologies, bringing a marked decrease of military aviation among the major powers. More recently the rise of the Indian and Chinese economies has spurred development of military aircraft in these countries.[1] 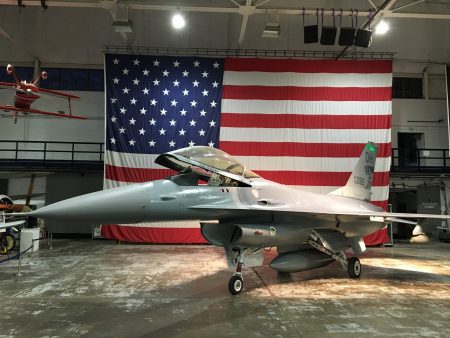 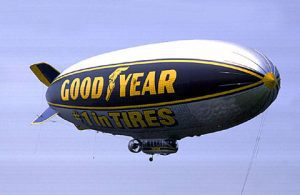