The Medal of Honor is the highest military decoration that may be awarded by the United States government. It is presented by the President of the United States, in the name of Congress, and is conferred only upon members of the United States Armed Forces who distinguish themselves through conspicuous gallantry and intrepidity at the risk of life above and beyond the call of duty:

There are three versions of the Medal of Honor; one for the Army, one for the Navy and one for the Air Force, with personnel of the Marine Corps and the Coast Guard receiving the Navy version.

Since its creation, there have been 3,525 Medals of Honor awarded to 3,506 of the country’s soldiers, sailors, airmen, Marines, and coastguard.

MAPS Air Museum has an extensive collection of displays honoring some of those Ohioans that received the Medal of Honor:

Come in to see the details of the above personnel’s displays at MAPS! 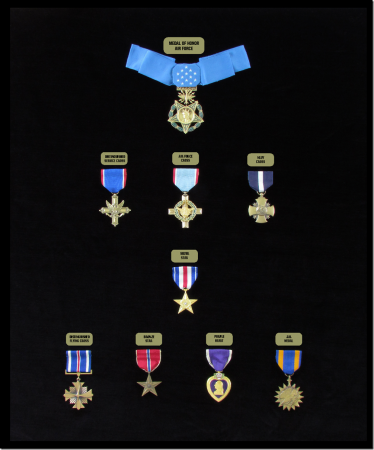 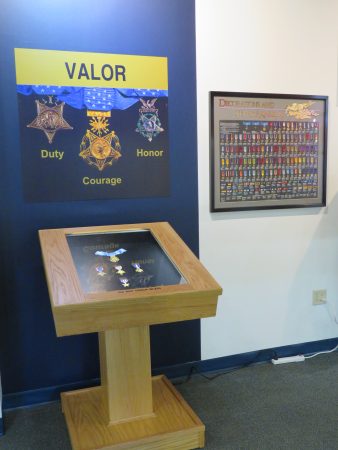 Many displays throughout the complex of MAPS Air Museum have individual Medals and Ribbons earned by those mentioned. However, we also have a display of other Decorations and Service Awards earned by Armed Forces personnel (below): 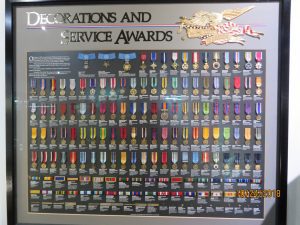 EARLY HISTORY OF THE “MEDAL OF HONOR”

& ITS CONNECTION TO OHIO

Created on December 21, 1861 by Congress and approved by Abraham Lincoln, the Medal of Honor is the United States of America’s highest military honor.

On March 25, 1863, Secretary of War, Edwin Stanton presented the first Medals of Honor (Army) to six members of  “Andrews Raiders” for their volunteering and participation during an American Civil War raid in April of 1862. These 6 were prisoners that were exchanged back to the North, the remaining received their Medal of Honor at a later date or posthumously due to being tried and hanged as spies. One of the Andrews Raiders has a display at MAPS Air Museum.

James J. Andrew (photo below) and William H. Campbell were not eligible for the Medal of Honor due to being civilians. Led by James Andrew on the raid, both he and Campbell were 2 of those hung as spies by the South. 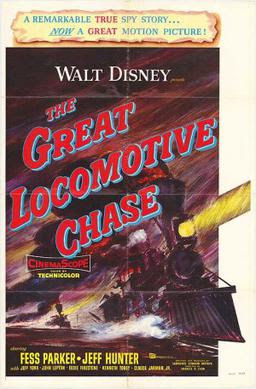