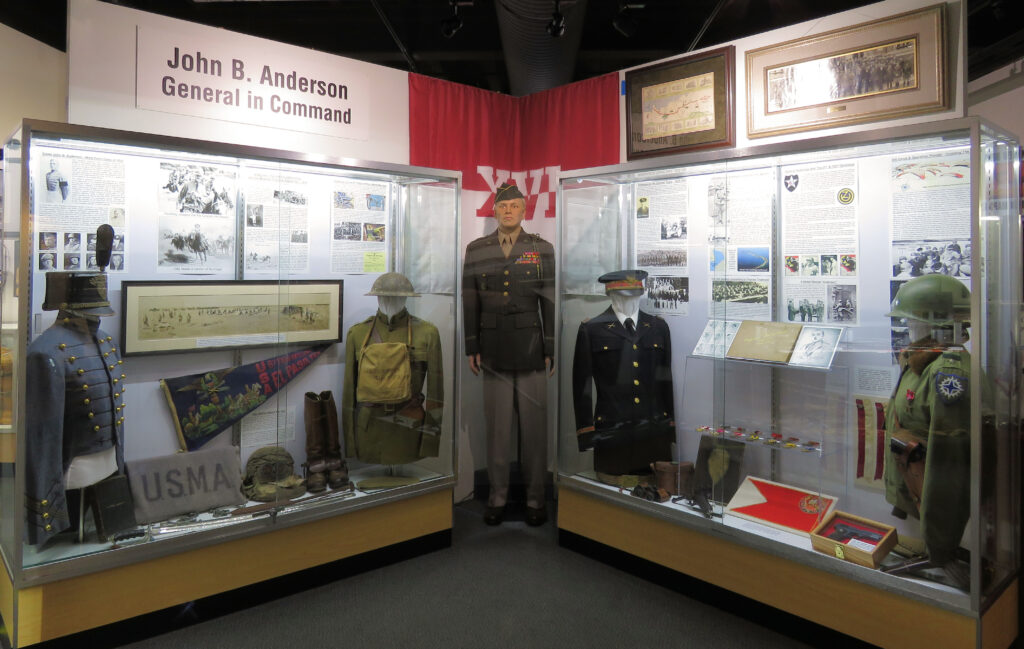 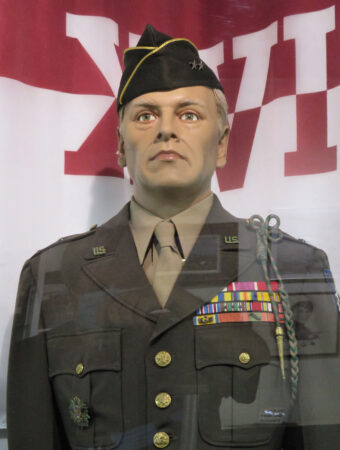 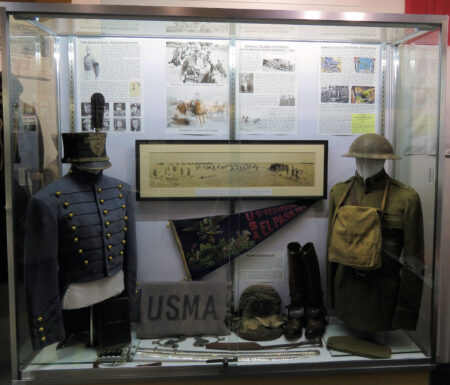 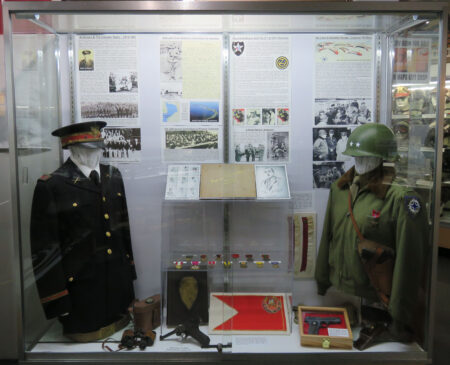 The video below is by Steve Mitchell: 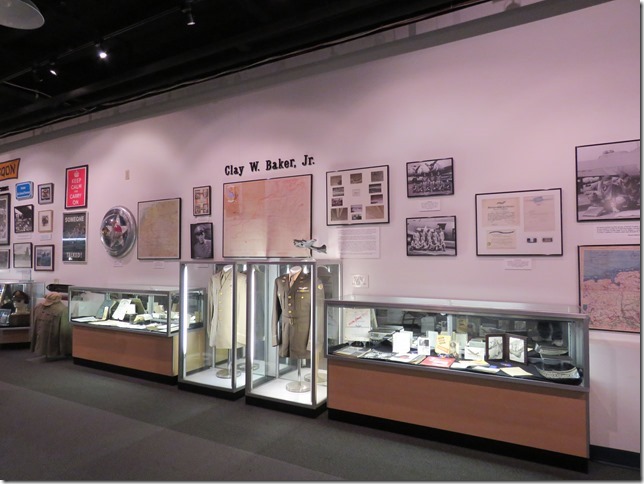 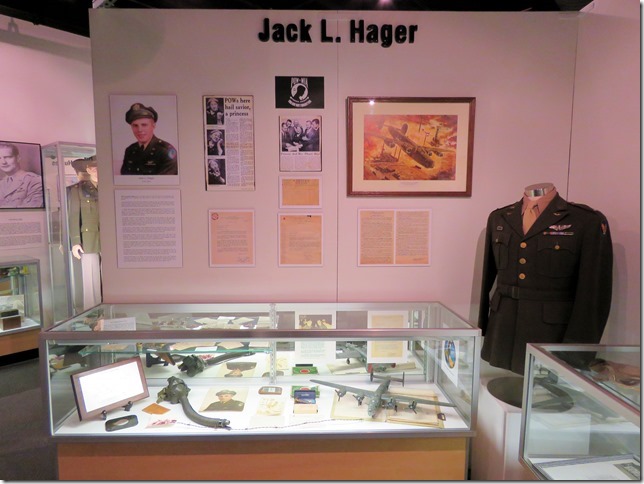 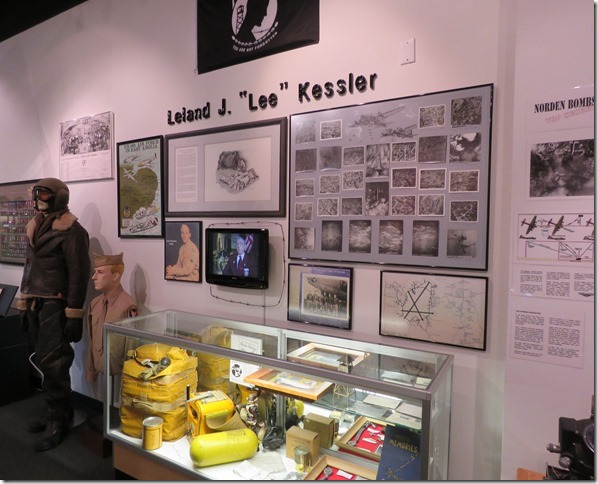 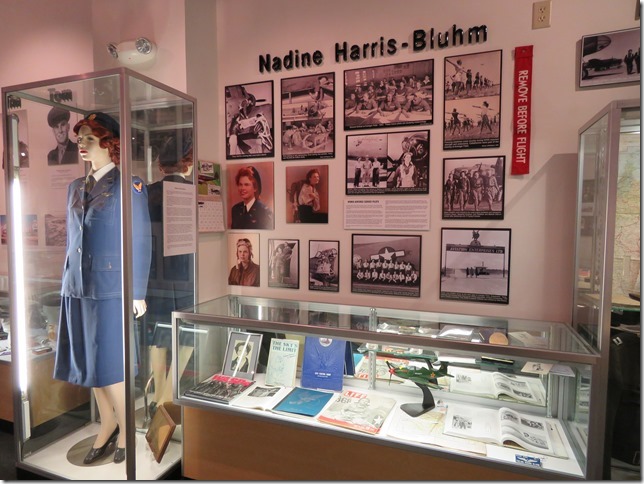 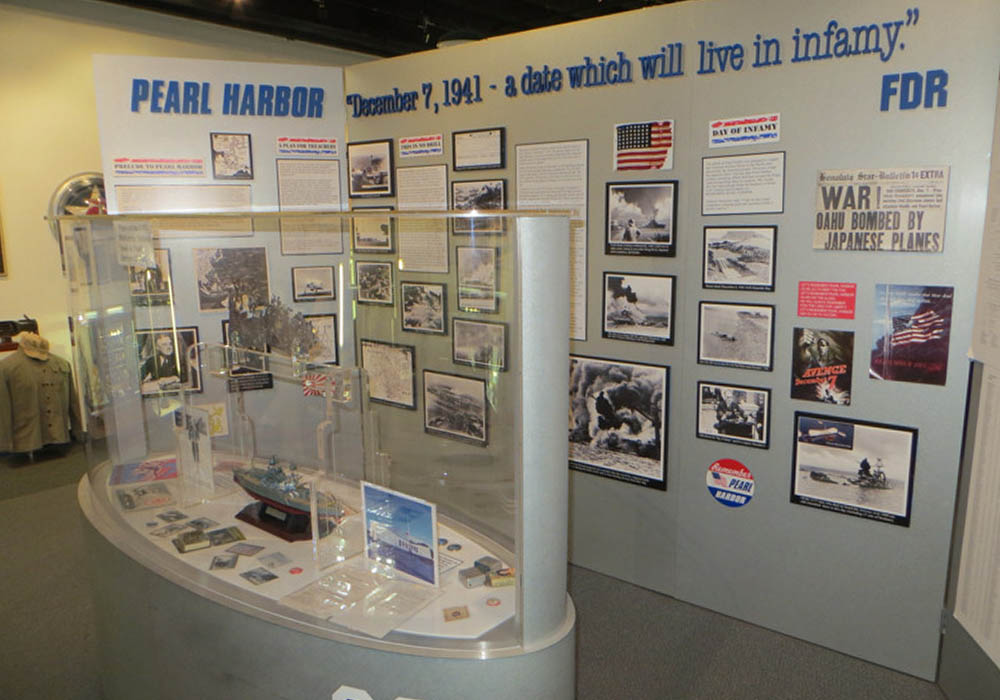 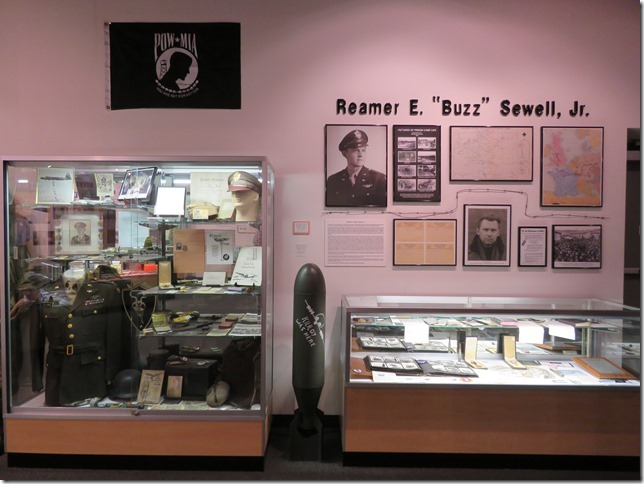 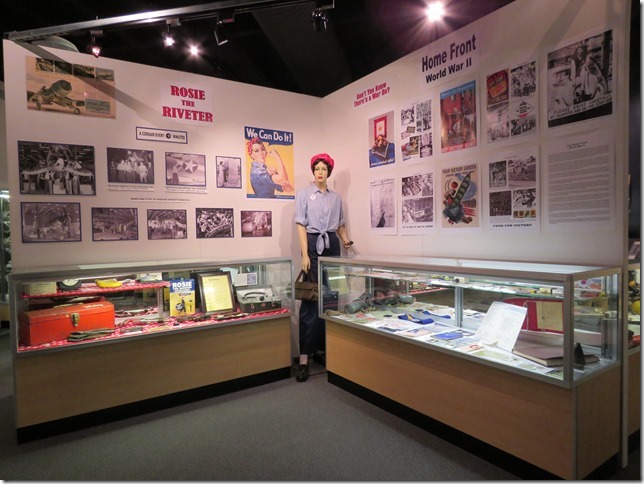 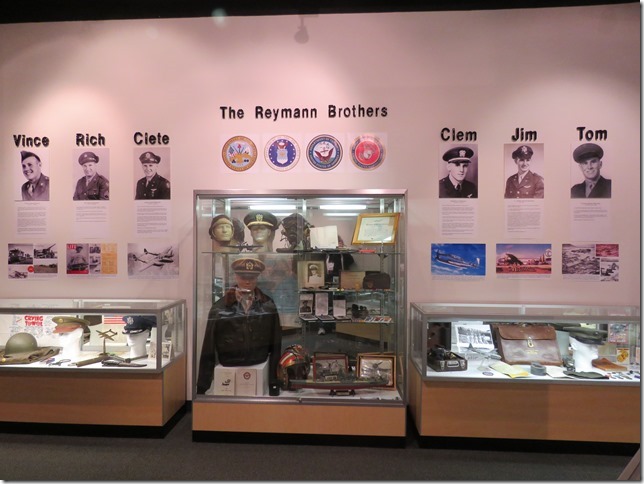 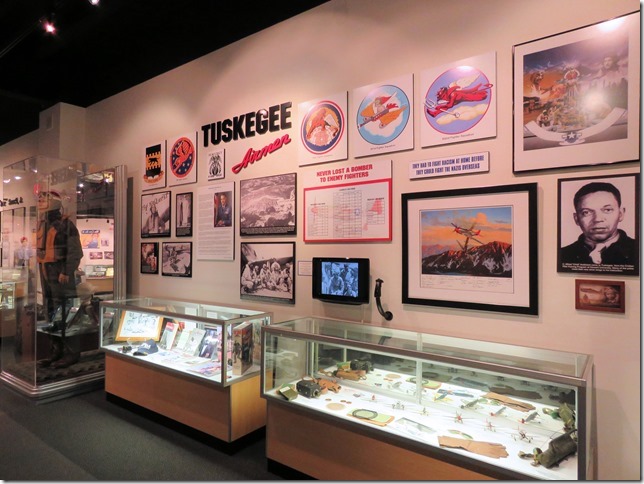 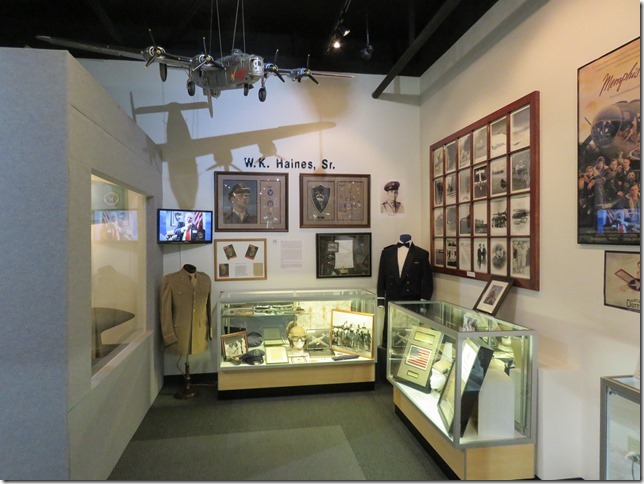