Sometimes dubbed the Between the World Wars, the period in the history of aviation between the end of World War I (1918) and the beginning of World War II (1939) was characterized by a progressive change from the slow wood-and-fabric biplanes of World War I to fast, streamlined metal monoplanes, creating a revolution in both commercial and military aviation. By the outbreak of World War II in 1939 the biplane was all but obsolete. This revolution was made possible by the continuing development of lightweight aero engines of increasing power. The jet engine also began development during the 1930s but would not see operational use until later.

During this period civil aviation became widespread and many daring and dramatic feats took place such as round-the-world flights, air races and barnstorming displays. Many commercial airlines were started during this period. Long-distance flights for the luxury traveler became possible for the first time; the early services used airships but, after the Hindenburg disaster, airships fell out of use and the flying boat came to dominate.

In military aviation, the fast all-metal monoplane equipped with retractable landing gear — first placed into production by the Soviet Union with the Polikarpov I-16 of 1934 — emerged in such classic designs as the German Messerschmitt Bf 109 and the British Supermarine Spitfire, which would go on to see service in the coming war.[1] 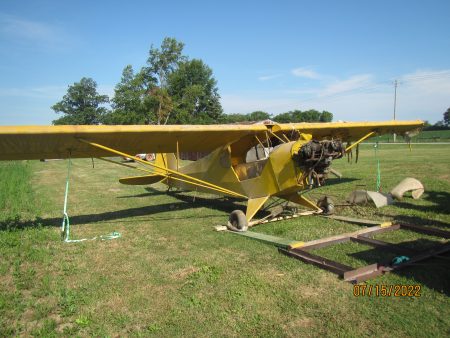 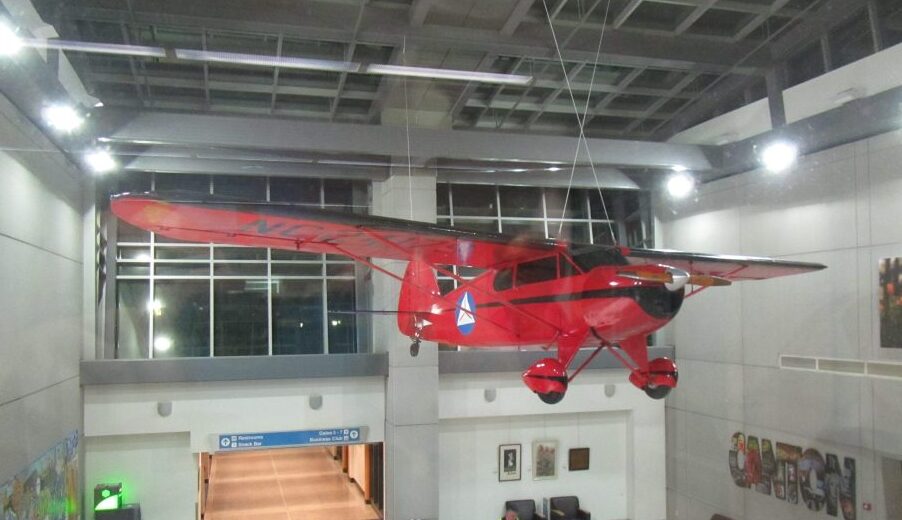