During World War II, aviation firmly established itself as a critical component of modern warfare from the Battle of Britain in the early stages to the great aircraft carrier battles between American and Japanese Pacific fleets and the final delivery of nuclear weapons. The major combatants – Germany and Japan on the one side and Britain, the United States and the USSR on the other – manufactured huge air forces which engaged in pitched battles both with each other and with the opposing ground forces. Bombing established itself as a major strategic force, and this was also the first war in which the aircraft carrier played a significant role.

As with Aviation in World War I, military investment during World War II drove aviation forward in leaps and bounds. The streamlined cantilever monoplane quickly proved its worth in almost every role, although a few older biplanes remained in niche roles for much of the war. Engine power and aircraft performance increased steadily, with jet and rocket engines beginning to make their appearance by the end of the war. Avionics systems increased in sophistication and became more widespread, including power-assisted flight controls, blind flying instrumentation, radio communications and radar tracking.

The development of civil aviation stagnated until peace could be restored, and in the combatant countries many existing civilian aircraft were pressed into military service. However military technologies developed during the war would revolutionize postwar aviation. In particular, the widespread construction of aerodromes with serviceable runways would provide the basis for a postwar move of long-range passenger flights from flying boats to landplanes.[1] 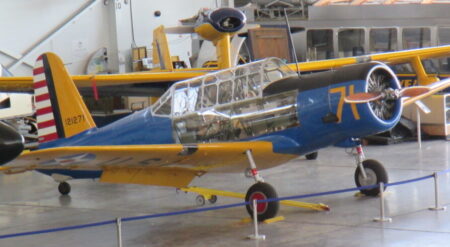 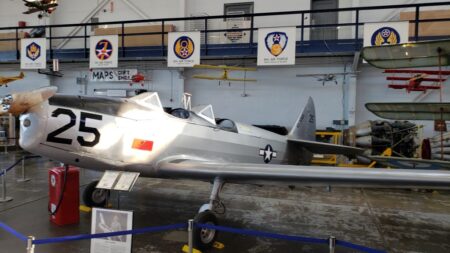 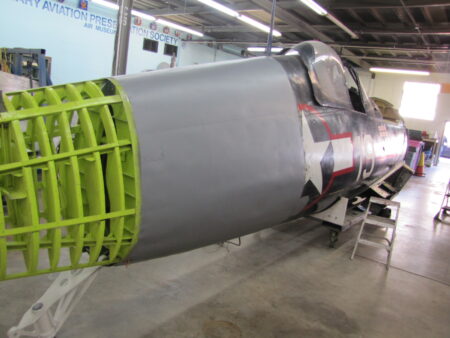 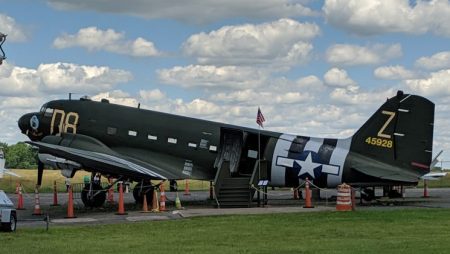 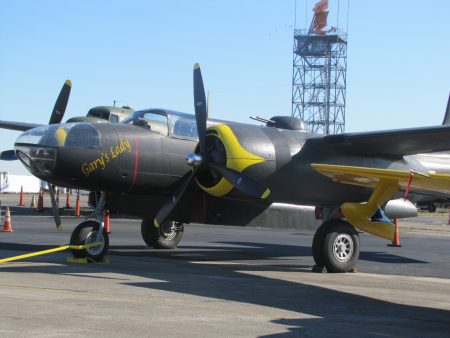