In September of 1991, the “Trojan” was transferred to the MAPS Air Museum for restoration and indefinite loan from MARC.  Restoration is complete and she is maintained by Crew Chief Tony Bistransky.

Museum display note: Our T-28A is displayed as a Navy version T-28B as it was during assignment with the long standing VT-6, “Shooters”, at NAS Whiting Field, Milton, Florida during the 1960’s. 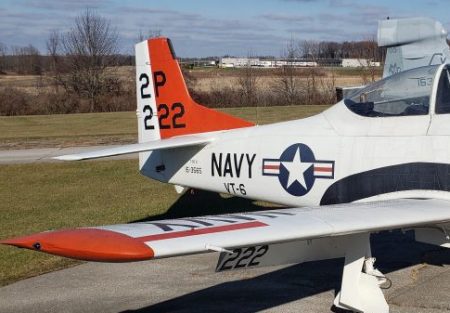 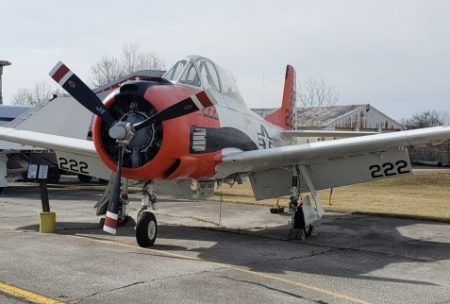 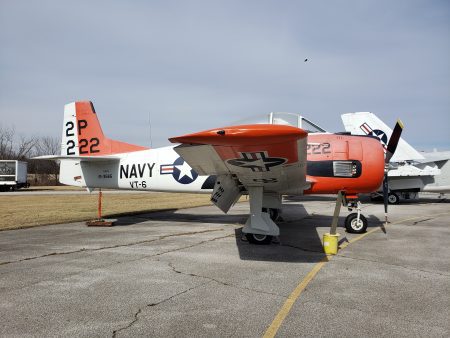