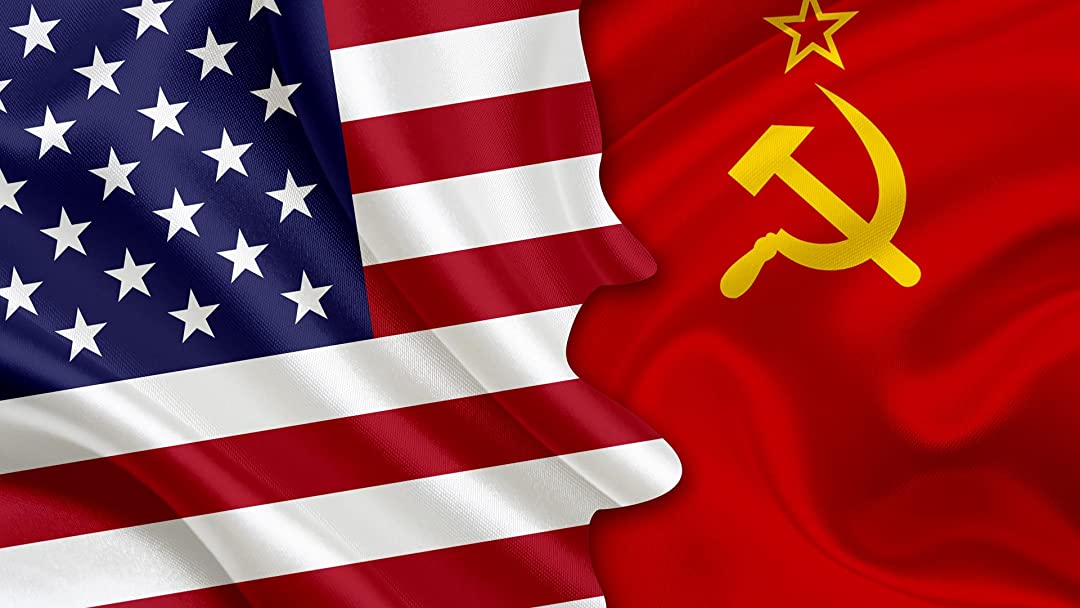 From Reed Kimball, as part of our History Presentations Series on our YouTube Channel:

The Cold War was a period of geopolitical tension between the Soviet Union and the United States and their respective allies, the Eastern Bloc and the Western Bloc, after World War II. Historians do not fully agree on the dates, but the period is generally considered to span the 1947 Truman Doctrine to the 1991 dissolution of the Soviet Union. The term “cold” is used because there was no large-scale fighting directly between the two superpowers, but they each supported major regional conflicts known as proxy wars. The conflict was based around the ideological and geopolitical struggle for global influence by the two powers, following their temporary alliance and victory against Nazi Germany in 1945.
Share