Aeronca PT-19A-AE “Cornell” (Bureau #43-31365) ~ This Cornell was manufactured under contract from the Fairchild Aviation Corporation using their design. Our Aeronca was built at their facility, Aeronca Corporation, in Middletown, Ohio.

She was delivered to the US Army Air Forces (USAAF) on December 4, 1943 and assigned to the 51st Flying Training Detachment, Primary Training School, Air Training Command (ATC) in Van de Graff Field, Tuscaloosa, Alabama that month. Here is additional information:

The Cornell was then donated, from a donor in Chagrin Falls, to the MAPS Air Museum in March of 2002 and during subsequent years, was finished with her renovations in 2013. She is maintained by Crew Chief Clay Tober. 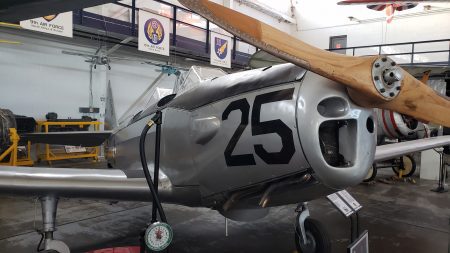 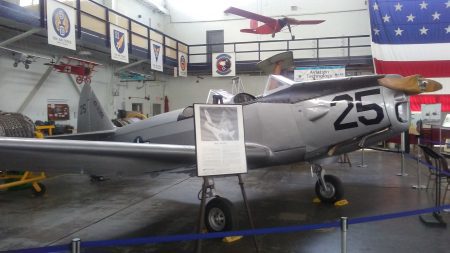 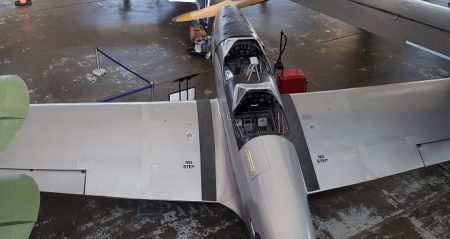 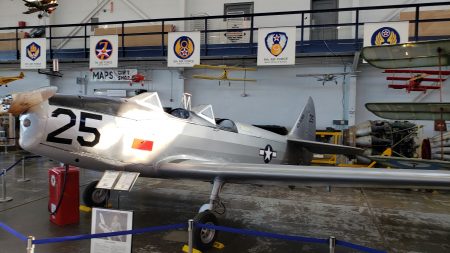