Museum display notes: though the Hawk Arrow II or its variants were not in the military, ours is displayed with US Army colors.  She has the roundel markings used by the US Army Air Service and the US Army Air Corps from August 1919 through May 1942

Designed from: Based on the Classic Hawk, but with a less sloped windshield, longer nose, larger tail surfaces, flatter floor and reinforced tail boom. The 2 seats are in tandem, with the rear sear raised for visibility

Replaced by: none, still available 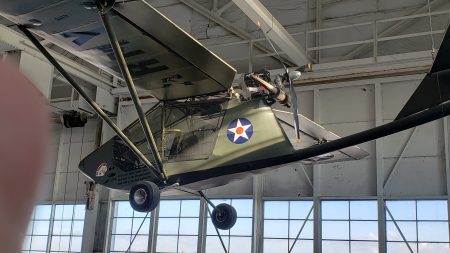 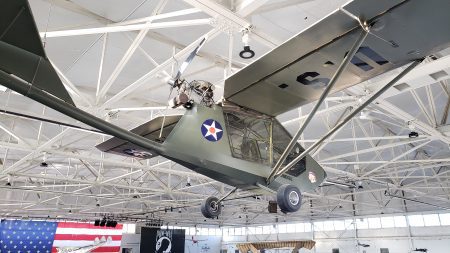 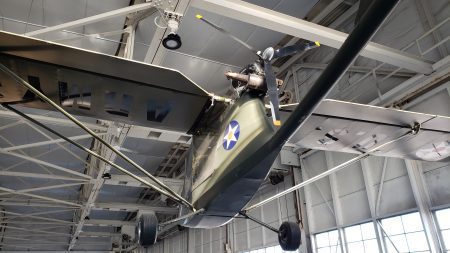 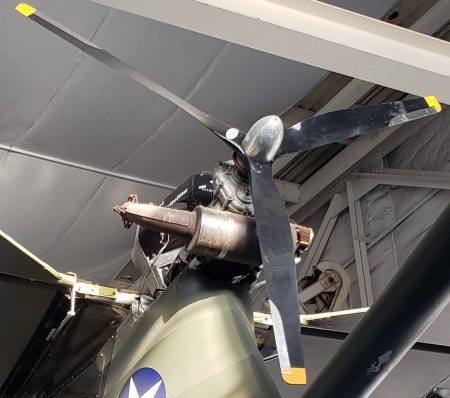