The Marauder, a medium-range bomber, posted the lowest loss rate, about 1%, of USAAF combat planes during World War II. The B-26 was used most effectively for bombing raids on railroad depots, bridges, and airfields, and it developed an excellent reputation as a dam buster

MAPS B-26, the 99th Marauder built, crash landed in British Columbia, Canada, on January 16, 1942, five weeks and five days after Pearl Harbor was bombed. A book about the crash landing, including a personal account by co-pilot Lt. Howard Smiley, is available in the MAPS gift shop. Out of the Wilderness: Restoring a Relic was written by Lee B. Morrison of New Philadelphia, Ohio. 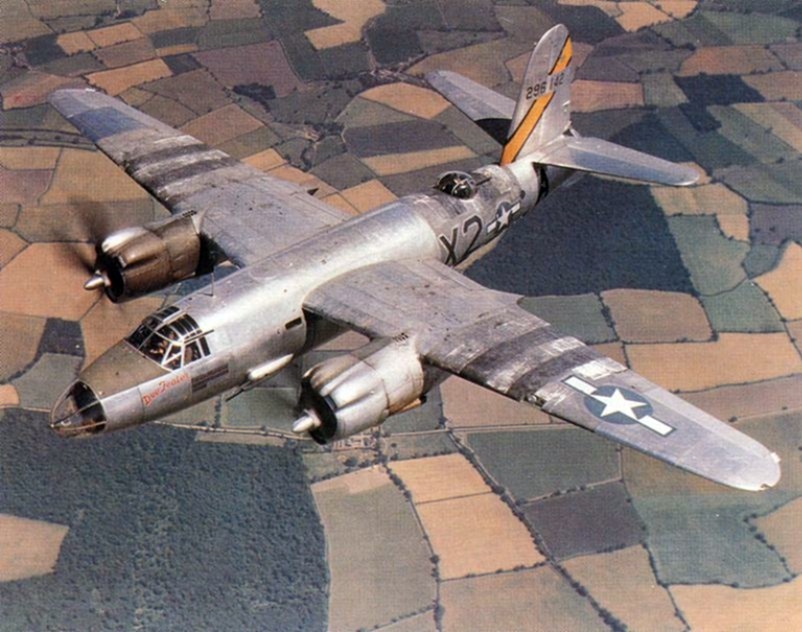 Continue Reading About The Martin B-26 Marauder