Here are her travels:

In October 2005, she was removed from the Navy Aircraft Inventory and flown to MAPS Air Museum, where it was decommissioned on October 5th, 2005.

MAPS Air Museum display notes: Paintings and markings are of its time with the VF-32 as an F-14A between 1986-1994 and is maintained by Crew Chief Carl Bergsneider. 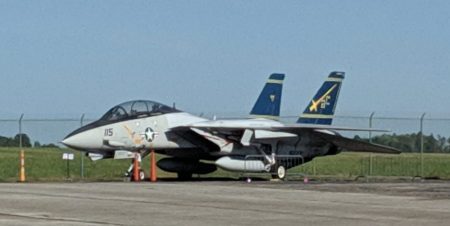 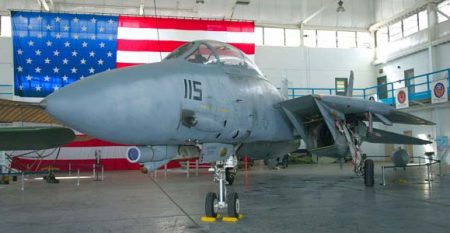 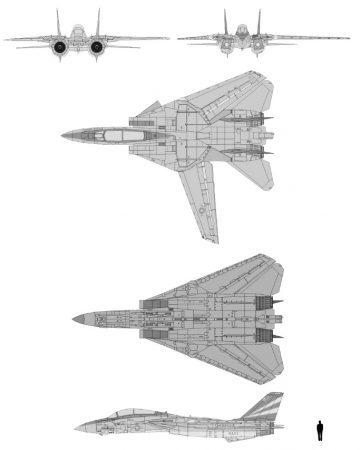