In March of 2008, she was recovered and transported to the MAPS Air Museum, where the Sabre Dog was renovated. Completed in 2011, the beautiful Sabre Dog is on display and is maintained by Crew Chief Kent Kleinknecht. 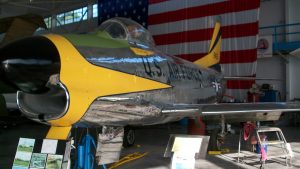 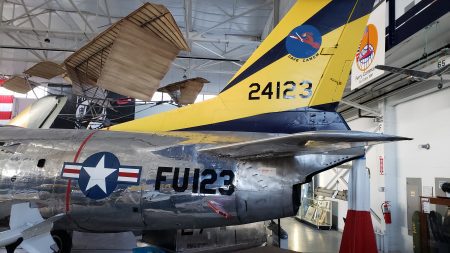 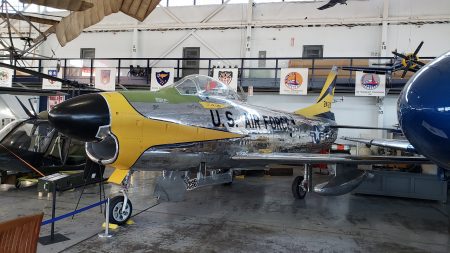