Piper J3L Cub (S/N 3026; FAA N21440) ~ The recent acquisition at MAPS Air Museum was originally built in 1938 by Piper Aircraft in Lock Haven, Pennsylvania.  She is an American light aircraft that is good for low-speed handling and short-field performance.

Designed as a trainer, the aircraft was widely used in general aviation as well as for the military. Over 80% of the US military pilots had their initial flight training in one of the Piper Cub versions during the course of WWII. She also served as a reconnaissance, liaison and ground control aircraft. Military designations were: US Army O-59 (1941) then L-4 Grasshopper (after April 1942); US Navy NE.

None, though the L-4 Grasshopper utilized rockets. 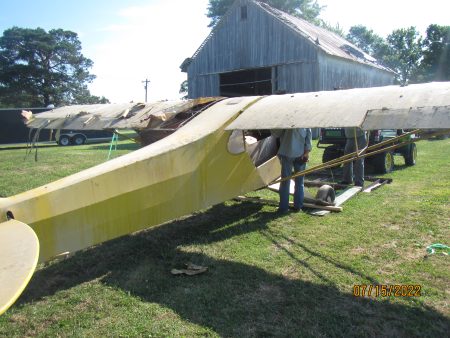 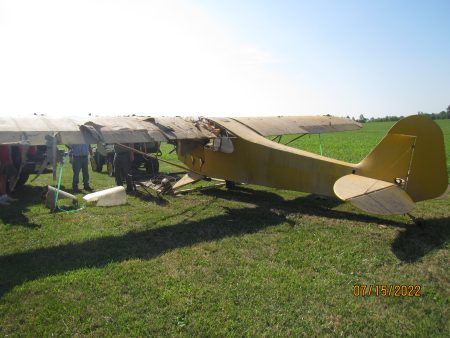 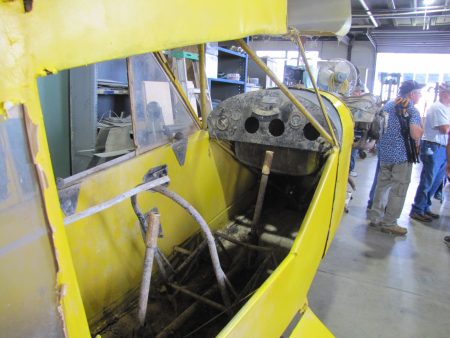 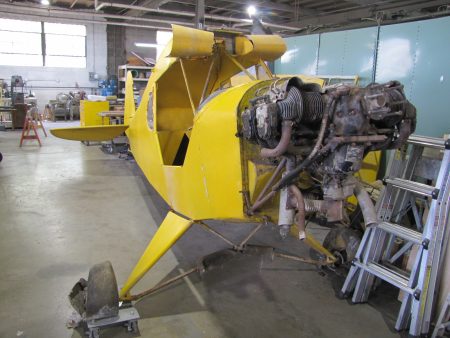