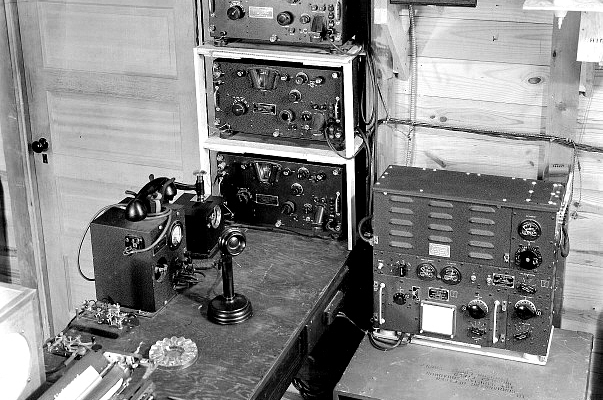 From Daniel Weaver at the NFL Pro Football Hall of Fame parade: 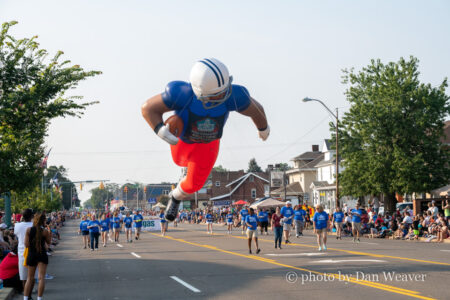 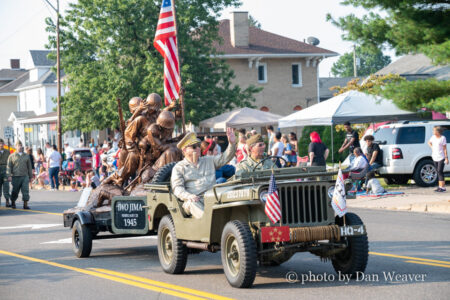 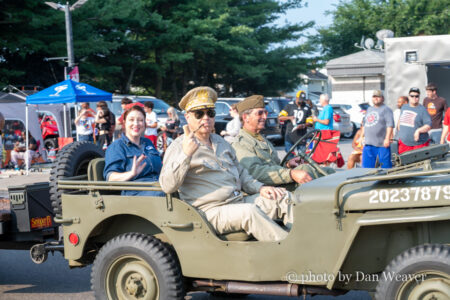 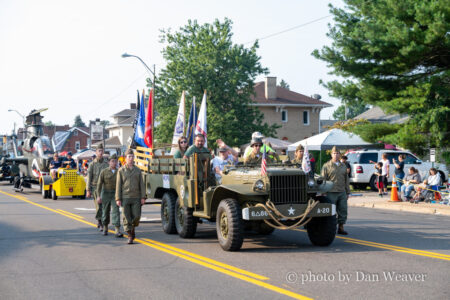 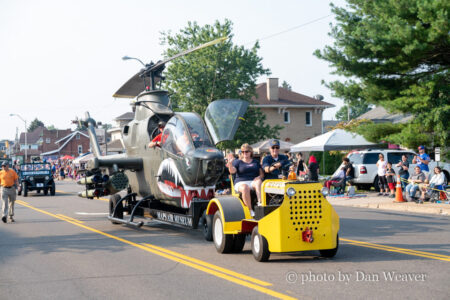 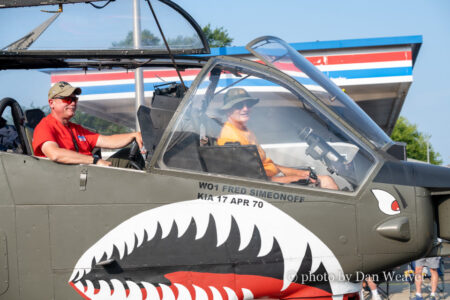 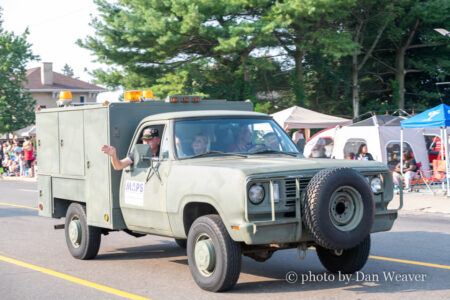 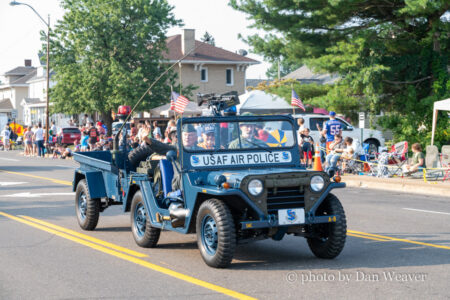 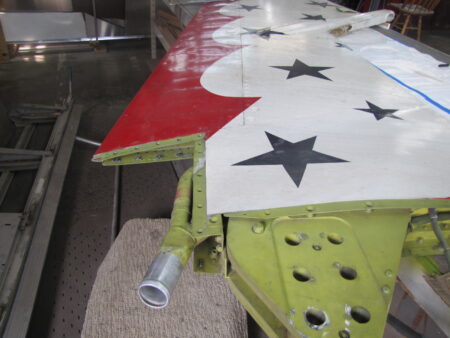 For our Super Sabre Museum (Super Sabre Memorial Exhibit) we received a vertical stabilizer from one of the original Thunderbird’s F-100Cs (early 60s). It is missing a rudder and two panels. 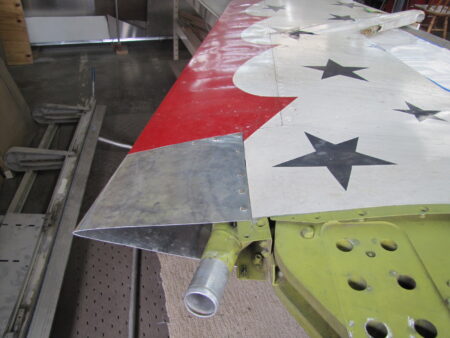 I replaced one of the panels today (2 photos). 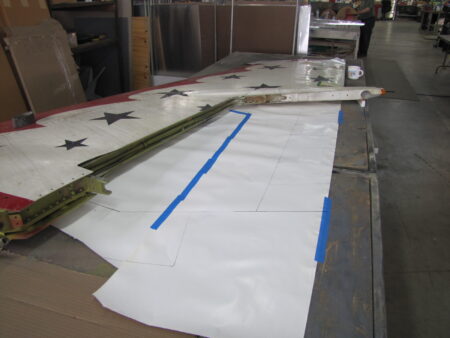 And began planning the fabrication of the rudder. 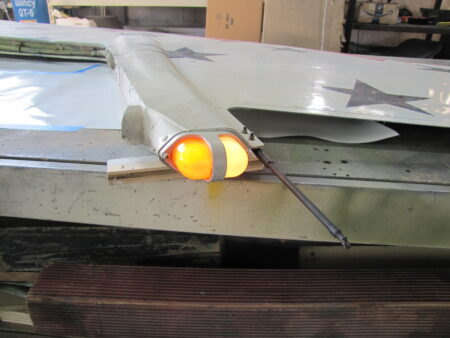 Oh, by the way, the position lights still work after 60 years. 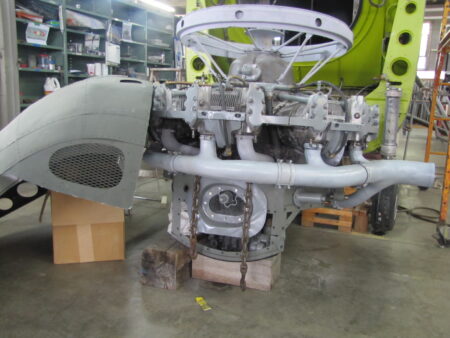 The exhaust manifold has been installed on the H-19’s engine and the engine cover doors (clam shells) have been moved to the restoration area. 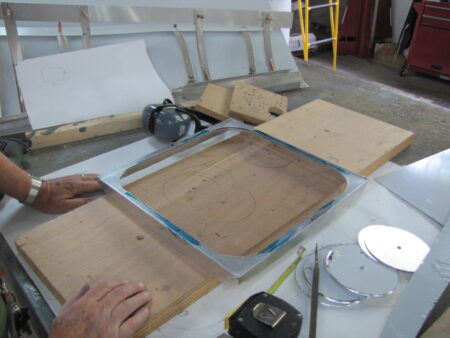 Ray is making a window for the H-19’s sliding g door. 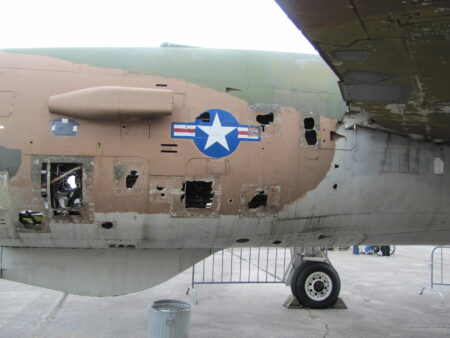 Our F-105 is looking a little ragged as more patches are removed (2 photos). 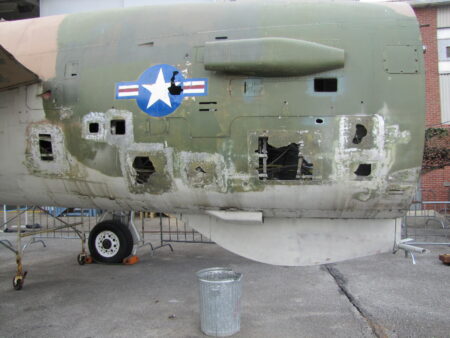 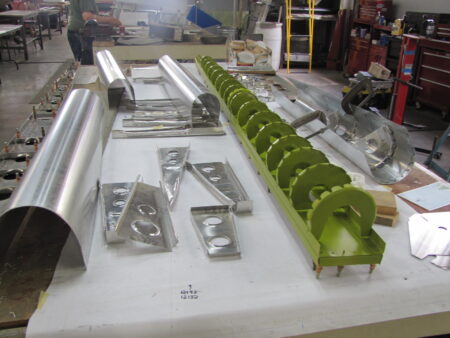 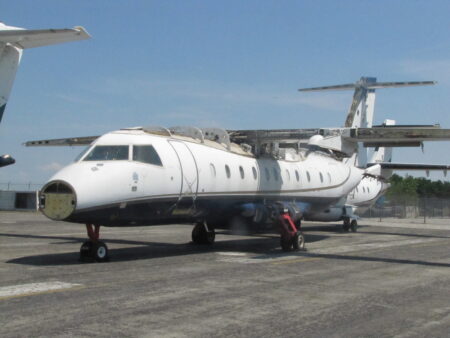 A little airport overflow turned up on our ramp. If it stays here too long, we may restore it. 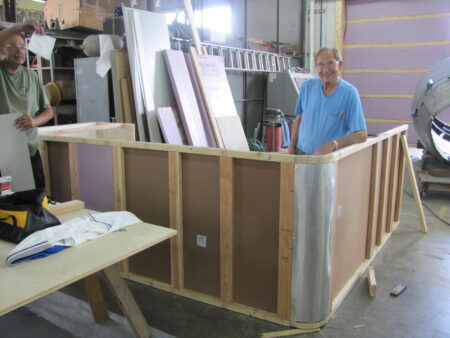 Ray continues to work on the bar for the banquet room. 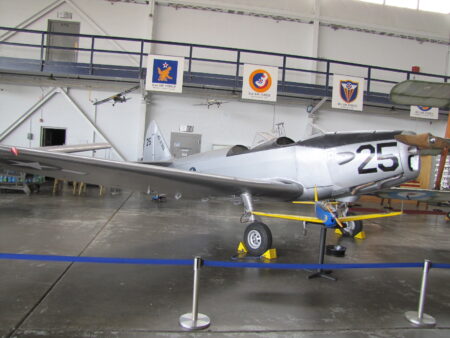 Featured airplane of the week.

From Richard Willaman (and photo above):

I made it to MAPS to do Radio Build work. With the help of Allen’s crew, Allen, Terry, Jerry, and Dave from the hanger, they got it done.  Need to thank Terry and Jerry for restraining the radio build steps they built for it.
Now a donation to go one way or another.  One is to go with the B-26 radio display and add to it or make an Army base radio set up.
I now have to watch and slow down by only doing one project at a time. Working four or five takes a long time to share time with each one.  Most of the time it is part of a project to locate and order time. This causes to move on to the next project.
Lynn was at the WWII simulator, I stopped to talk to him and take pictures. Lynn was a B-29 Radioman.  (We) like to talk about radio. 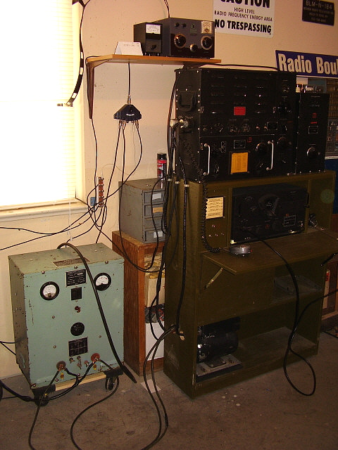 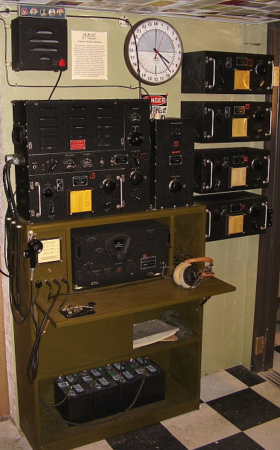