Sikorsky H-19D-2-SI Chickasaw (S/N 54-1412; MSN #55806) ~ MAPS Air Museum’s own Chickasaw was built in Stratford, Connecticut and was initially delivered on November 1, 1954 for the US Army Aviation where her first assignment was with the 123rd Medical Company, Fort Bragg, North Carolina. The Sikorsky’s many travels are below:

MAPS Air Museum received the aircraft, via donation in May of 2018, and is undergoing severe renovation in our renovation building by Crew Chief Jerry Patton and the students from the Portage Lakes Career Center (PLCC).  Though it will be some time before it is back for public display, know that it will see the day of light again!

Museum display notes: To be determined

Below are a few photos of various parts in various stages of repair: 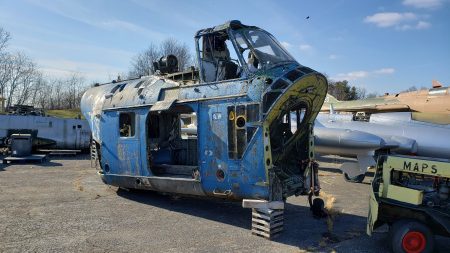 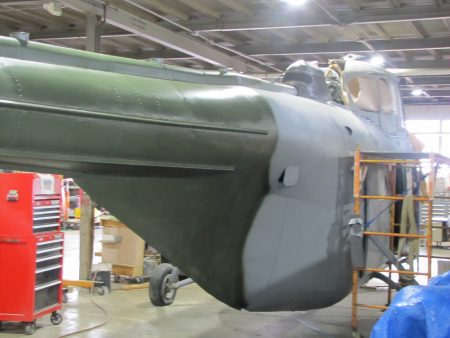