What constitutes a radio on a WWII era bomber?

Aircraft swap in the Restoration building 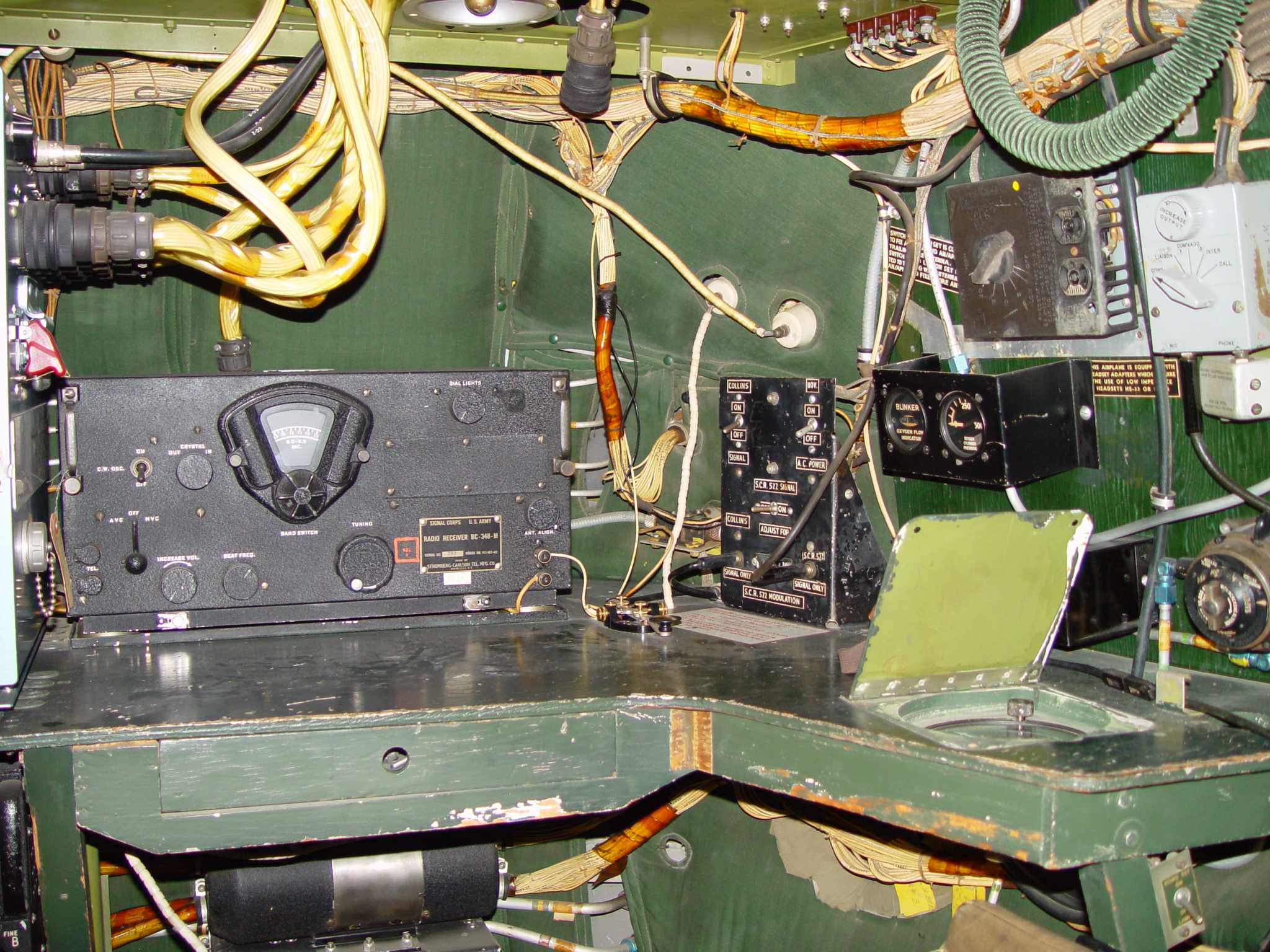 A typical large bomber during World War 2 had a crew of up to 10 members. This consisted of the pilot, co-pilot, navigator, radioman, bombardier and up to 5 gunners located on strategic positions along the aircraft. And surprisingly for the early 1940’s, the aircraft was loaded with electronics.

Update on MAPS own B-26 radio addition and Airwaves Radio Corner display area.

Here are links to interviews with these Bomber radio veterans:

Bill Gros, from the the B-24 Liberator, Eagle Beaver