The 112th Fighter-Interceptor Squadron, circa 1955, at MAPS location! 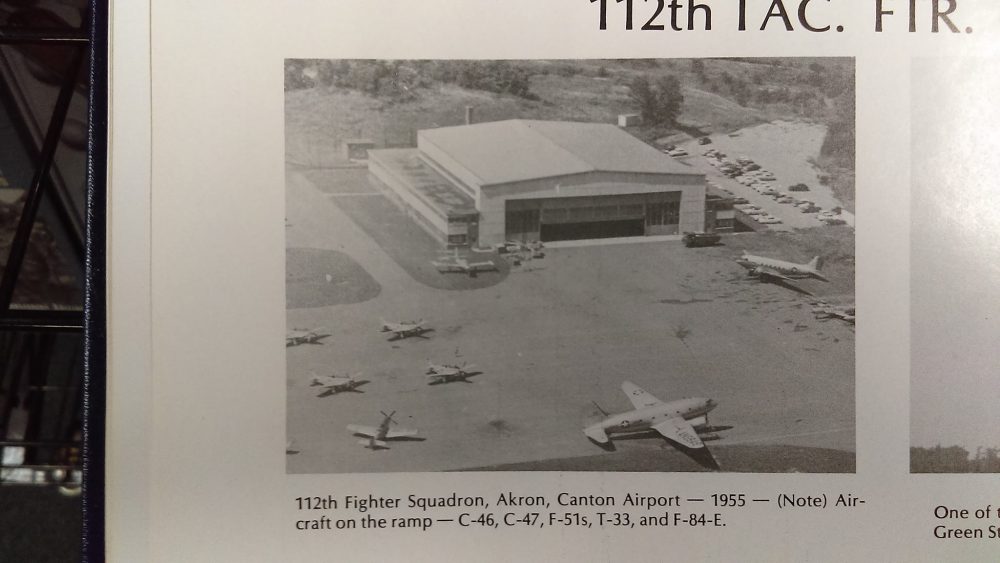 The main reason for its moving to Toledo was due to the short runways.  The runways were short for the newer F-84E Thunderjets that they were getting.

Look HERE for a deeper history on the MAPS building and the 112th Fighter Squadron.

A thank you to Richard Willaman for finding this old photo, circa 1955.

Below is a duplicate of the photo so you can enlarge: 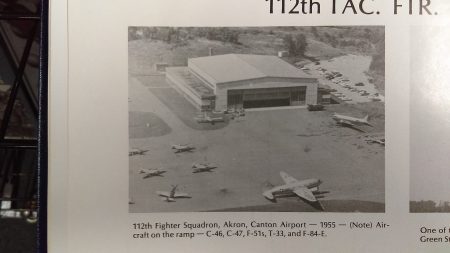